Note: This is one part of a several part blog series that goes through Azure Bicep

What is Azure Bicep

Bicep is a Domain Specific Language or DSL, for deploying Azure resources in a declarative manner. It ‘aims to drastically simplify the authoring experience with a cleaner syntax and better support for modularity and code re-use. Bicep is a transparent abstraction over ARM and ARM templates, which means anything that can be done in an ARM Template can be done in Bicep.’1

One of the key benefits to Bicep to another DSL like Terraform is with Bicep there is no state file that you need to manage and keep. Your Azure environment is your state file, and Bicep will compare your Azure resources with your Bicep template. Also, there is day 0 support for new resource types and API versions, meaning any Azure resource — whether in private or public preview or GA — can be provisioned using Bicep.

Getting Started with Bicep

There are two items you need to get started. Install the Bicep CLI, which allows you to transpile your Bicep code to ARM templates as well as decompile, and the second item is to install the VSCode extension. The VSCode extension is optional but highly recommended.

Homebrew is the easiest way to manage your CLI install. It provides convenient ways to install, update, and uninstall. If you don’t have homebrew available on your system, install homebrew before continuing.

You can install the Azure CLI on macOS by updating your brew repository information, and then running the install command: 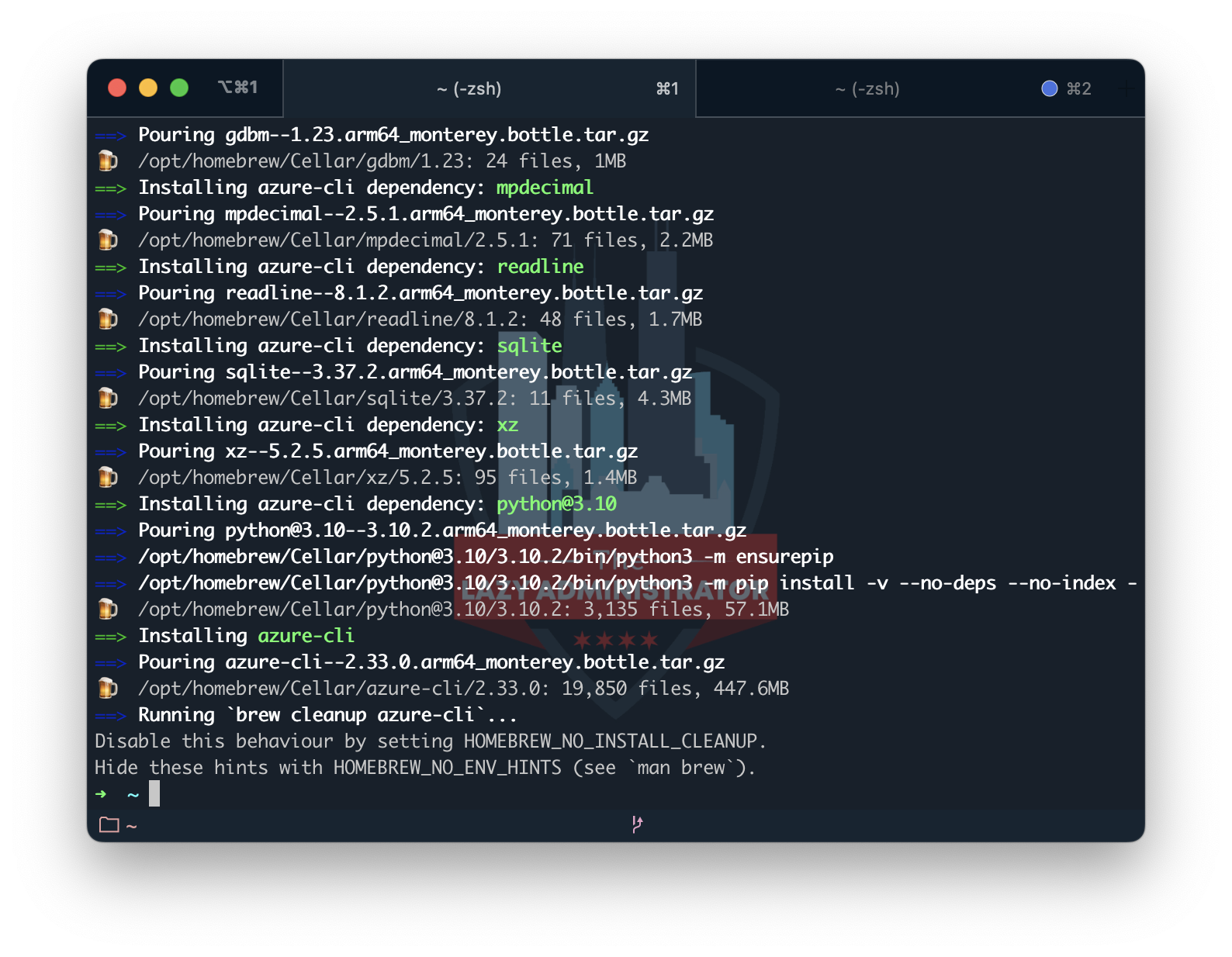 With the Azure CLI installed, you can now install the Bicep binaries

Important: Azure CLI installs a self-contained instance of the Bicep CLI. This instance doesn’t conflict with any versions you may have manually installed. Azure CLI doesn’t add Bicep CLI to your PATH. 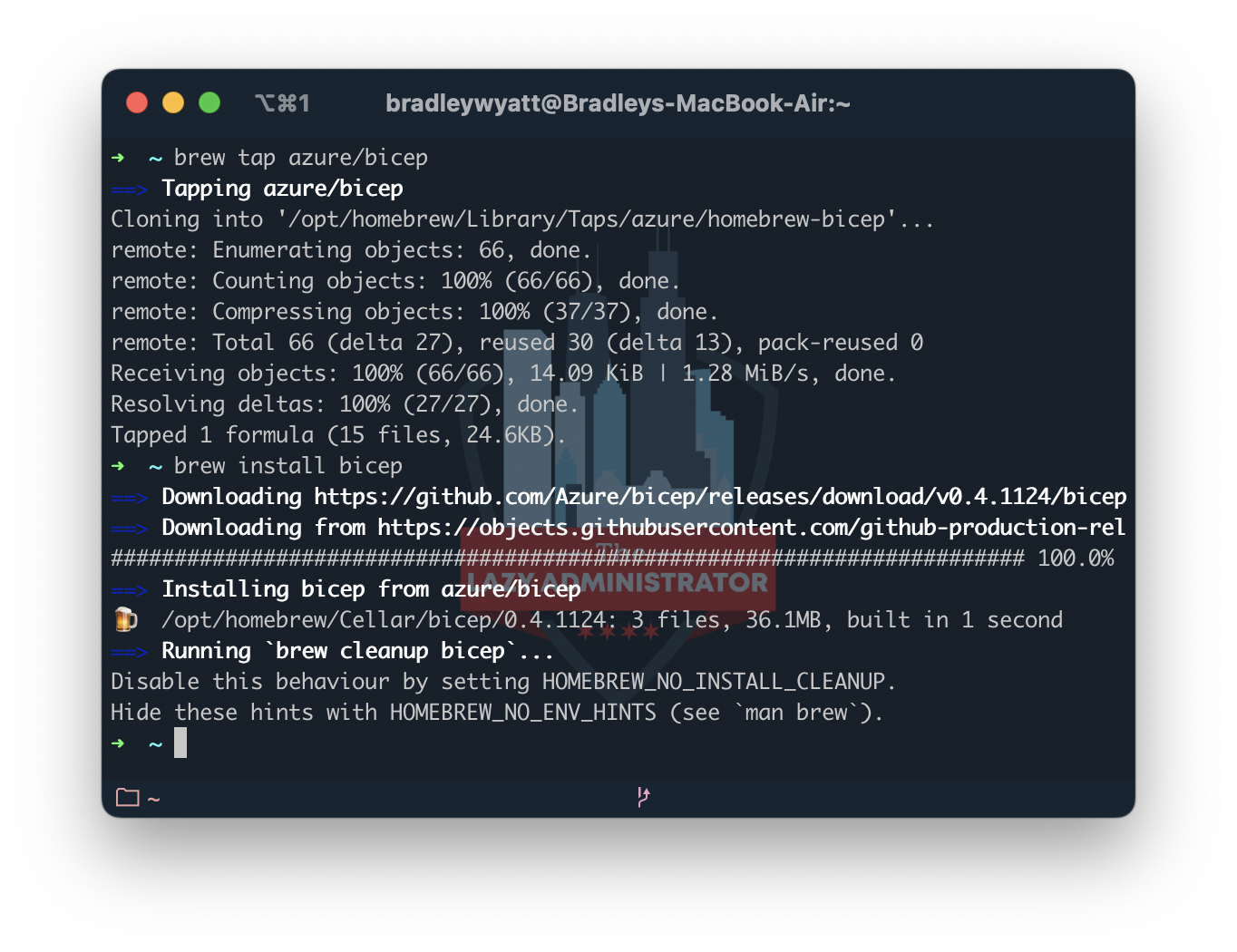 Once you follow the installer prompts, launch PowerShell and run the following code to install the Bicep binaries

Important: Azure CLI installs a self-contained instance of the Bicep CLI. This instance doesn’t conflict with any versions you may have manually installed. Azure CLI doesn’t add Bicep CLI to your PATH.

To install Bicep on Linux run the following code

To install the VSCode extension, launch VSCode and go to Extension on the left pane and search for ‘Bicep.’ 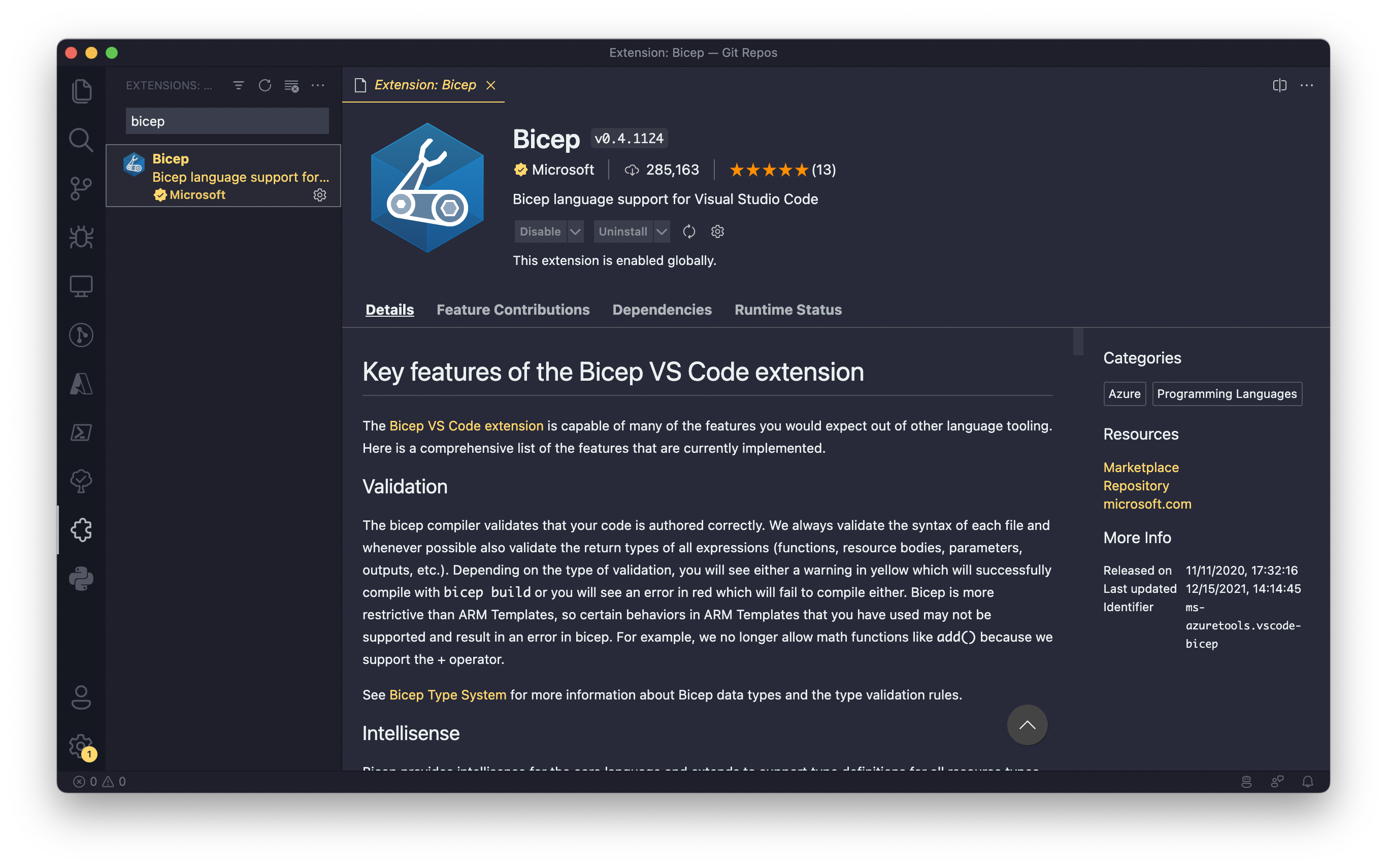 If you have Bicep containerized within Az, you can easily upgrade it by running the following command

To list the Bicep version installed in Az, run the following command 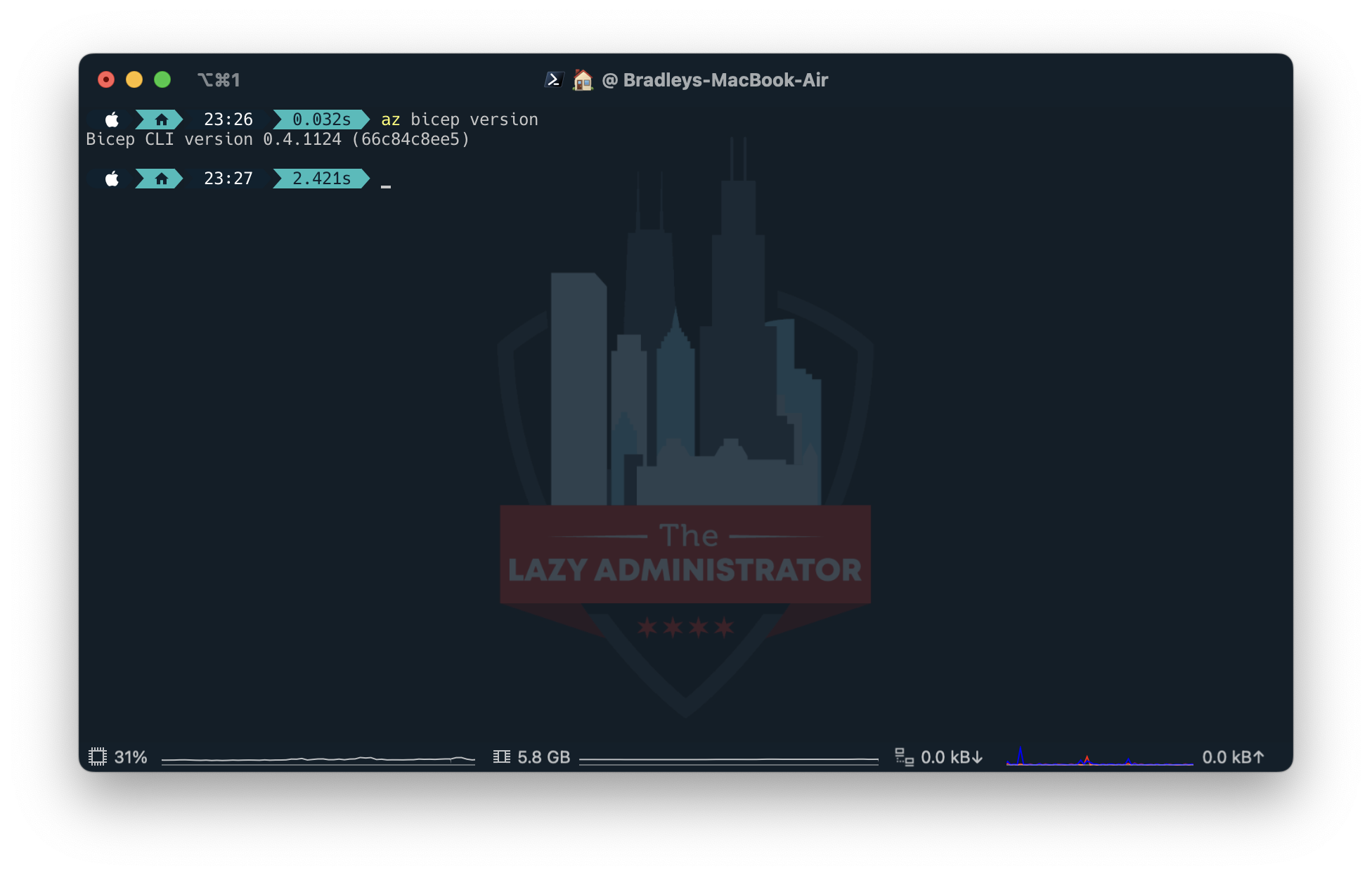 Now that you have Bicep installed you need to know how to launch it. If you installed it into the Az CLI run the following command to verify that it is installed 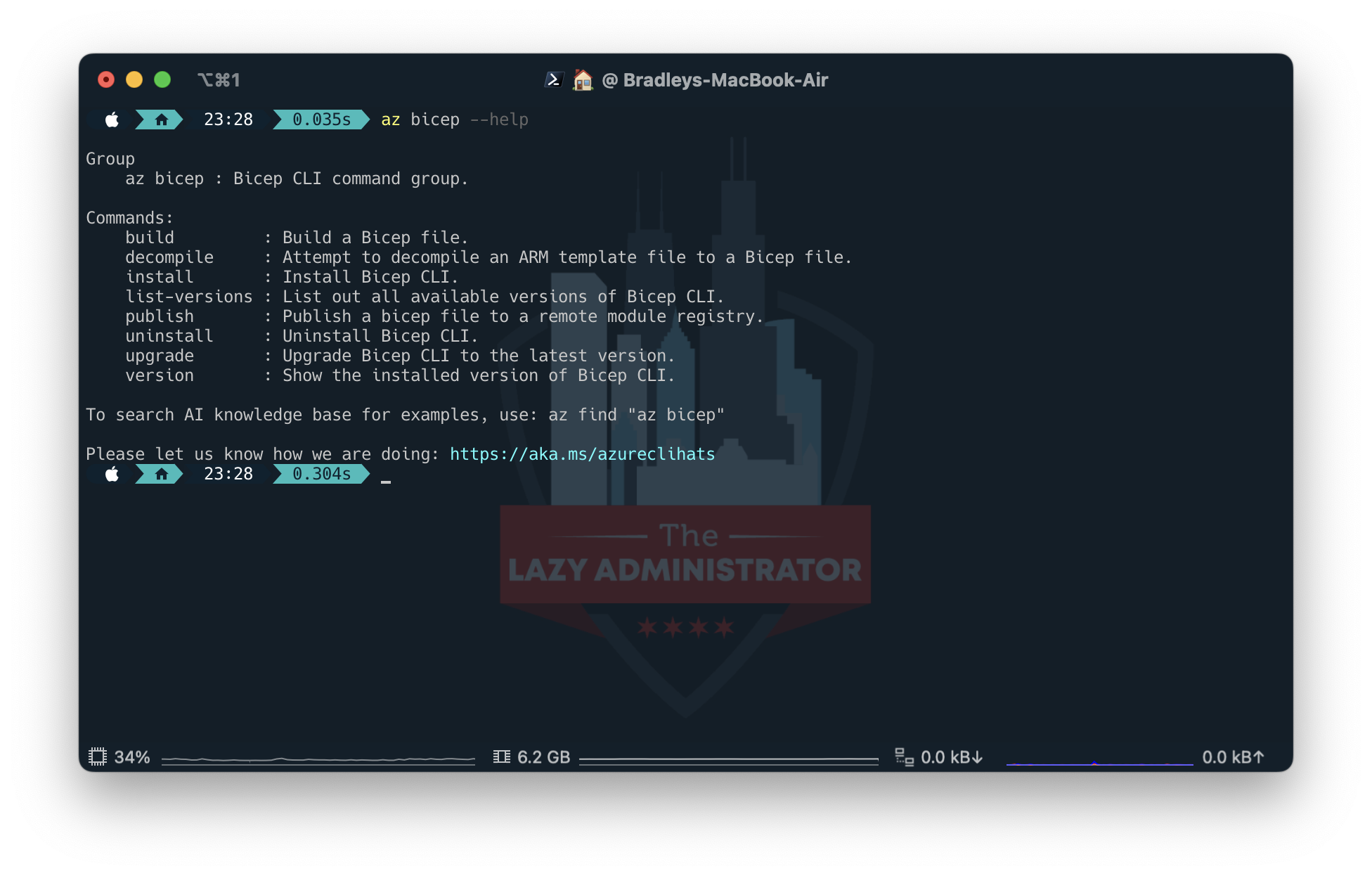 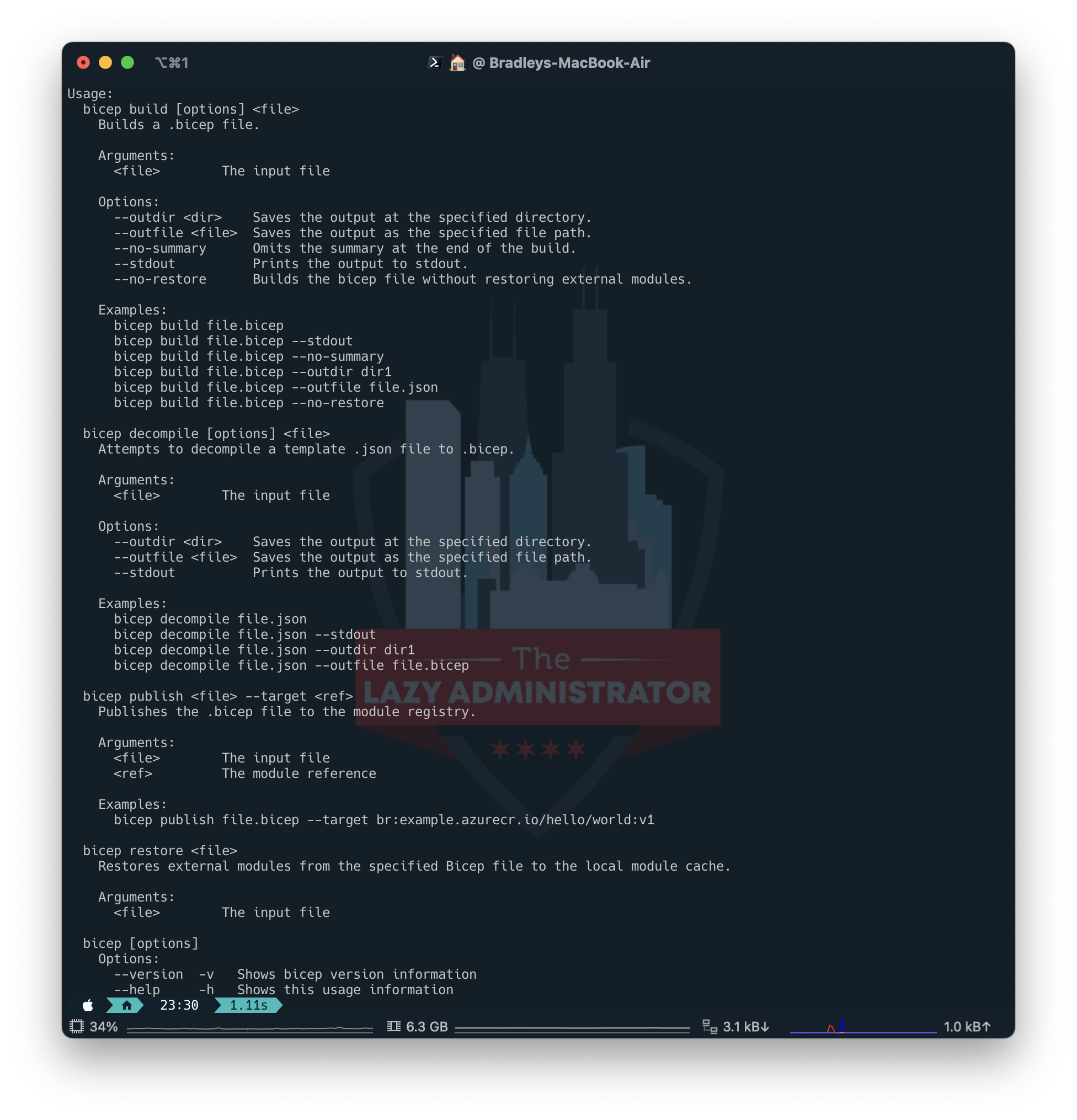 Next: Building Your First Bicep Template